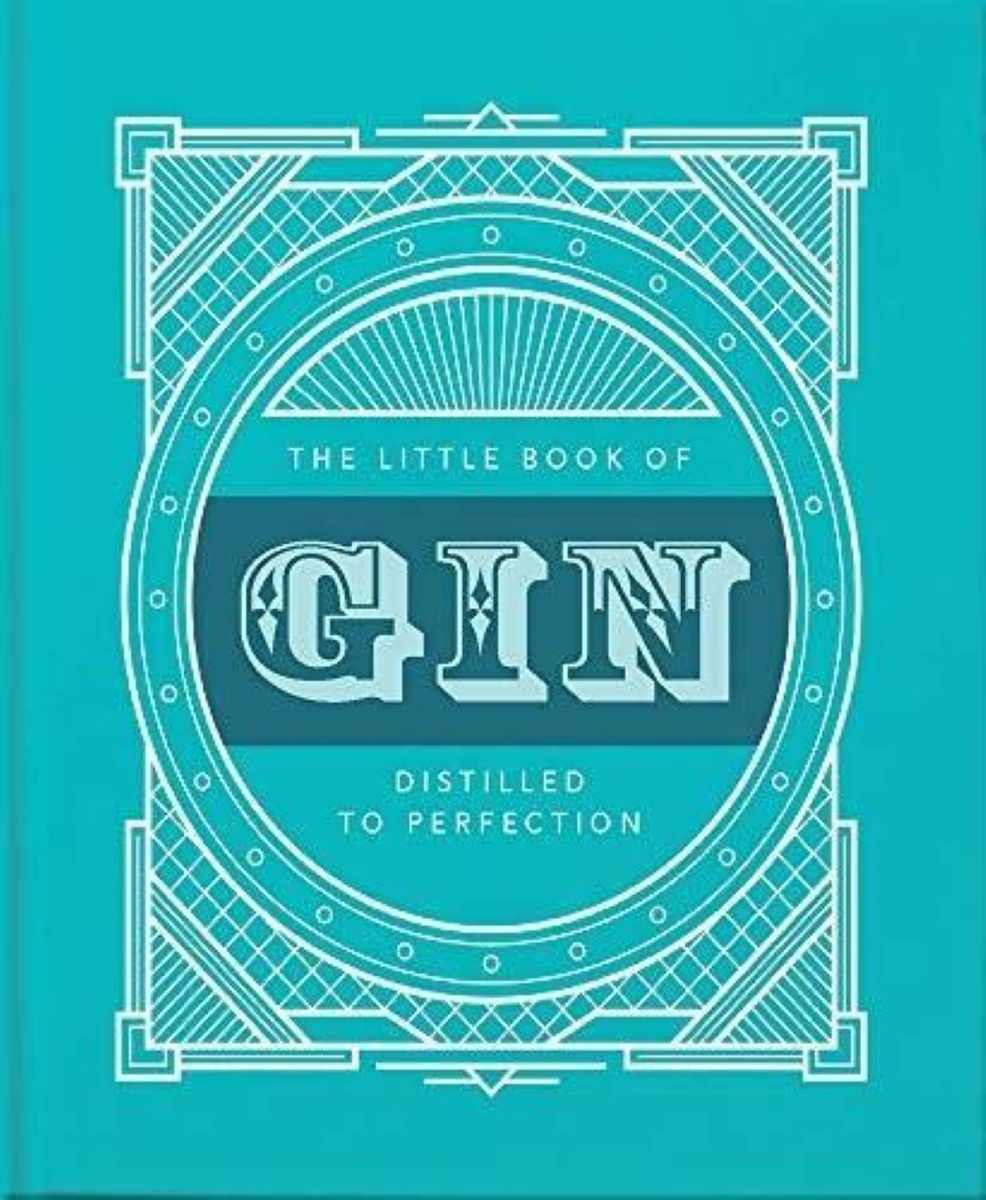 Description
Ginspiration' to keep you shaken and stirred. Gin may be the national spirit of Britain, but it is now a drink that belongs to the world. It's gone 'ginternational', if you will. Within the last decade or so gin consumption has exploded, becoming the most popular alcoholic refreshment in the world, overtaking whisky and vodka. Following the rules dictated by supply and demand, The Little Book of Gin is here to toast gin's extraordinary 'ginaissance' in the 21st century and to celebrate everyone's tipple of choice through wit and wisdom, facts and stats in a single serving-sized compendium. Filled to the rim with history, how to's, what for's, drinking games, cocktail recipes and serving suggestions as well as a whole host of 'gintellectual' curiosites, The Little Book of Gin is 'ginfinite' in its revelry. ""The gin and tonic has saved more Englishmen's lives, and minds, than all the doctors in the Empire"" Winston Churchill - During WWII, British naval officers received a daily ration of gin Gin takes its name from the Dutch word for juniper, genever. (It was the Dutch who invented gin, not the English) Gin is the national spirit of Britain. It comes as no surprise then that gin has been having a ""ginaissance"", in the last decade, with more bottles of the gin being sold than ever before.